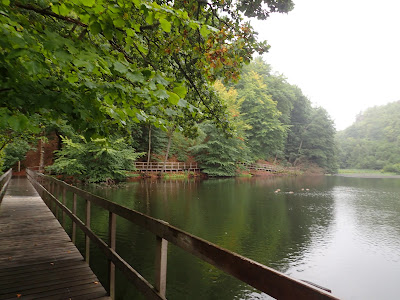 The Skaneleden Trail in far Southern Sweden is a collection of long distance tracks squiggling their way across all parts of Skane County.  They are categorised into various regions by the sub section designations SL1 to SL5. Sounds confusing but it's not really.

I hiked a tiny chunk between pretty Soderasens National Park near Asltorp on the SL3 which is the dotted line that tears across the guts of the region..
The hard-to-see yellow dots are my kick off and get off points on the trail.

I took 3 days, 2 nights hiking this portion of trail from Tuesday 11 September to Thursday 13 September. 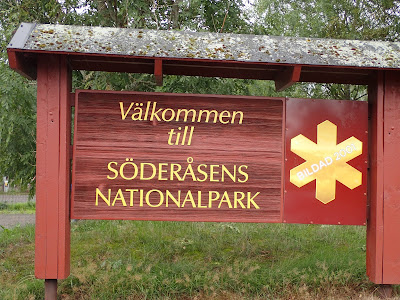 Safari Track Rating :A few bumps but mostly easy level walking along well marked single track and quiet country roads.  There are a couple of shelters and places to source water (sometimes) as well as the ICA supermarket at Rostanga near Soderasens. 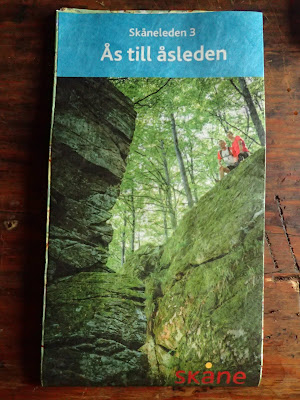 I initially accessed the Skaneleden from Copenhagen over the border in Denmark where I had been having a kick ass week driving around Jutland, running crazy distances, drinking beer and talking about Vikings with my mate Hans and his mates and wife Zita. I had a blast and Denmark is now one of favourite European destinations, very cool people and an easy place to have fun. 😀

I rolled into Malmo and jumped on a different train bound North for Stehag, a rural locality in Southern Sweden.  A bus with the designation 518 was waiting nearby as I alighted and 25 minutes later I was pushing through light rain outside the park office at Soderasens National Park.
The bus stops at the Western gate, piece of piss, easy as.

Recommend utilising the Skanetrafiken app which covers all trains and buses in the Skane region.  You can plan your journey, pay online and scan yourself on whilst boarding. 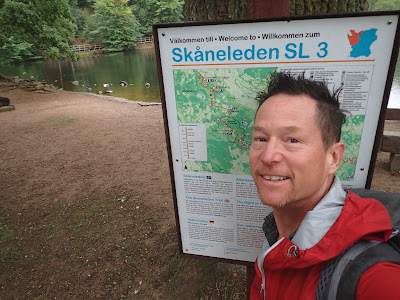 I grabbed a map from the park information centre and headed off Eastwards.  Soderasens is a small area of protected land (you can walk most of the trails in a day) featuring dramatic valleys and ravines, providing a contrast to the normally flat landscape of the Skane region. 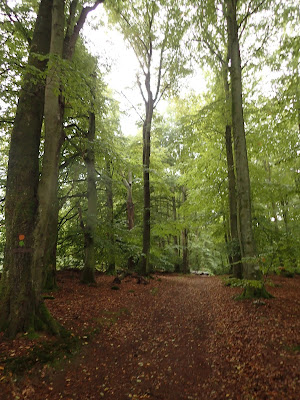 I bailed out of the rain for a bite and a break in a dilapidated old farm building that is now a free hiker cabin.  Teenage graffiti in English was splashed all over the walls and I made use of the water supply and dry space for a while. 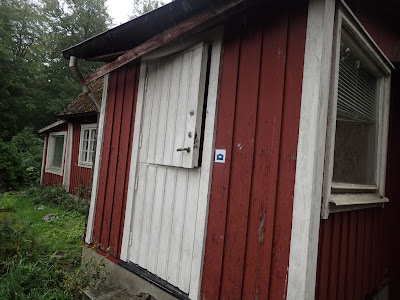 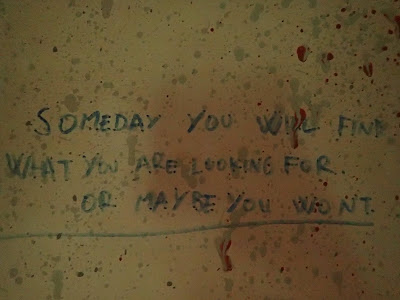 The path exits the park at Rostanga where there are a few facilities like a shop and accommodation options.  I banged up a deserted road to a nature reserve and stopped for the night at Jallabjar shelter. 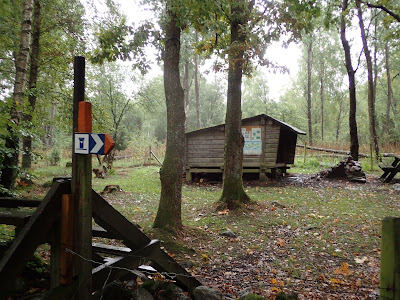 Luckily the weather was playing games and drizzling soft rain; the water pump refused to draw any liquid from the ground.  I located a few puddles and filtered away.
A few days later I talked with a couple of local Swedish hikers and they informed me that the previous Summer was super dry and it is common to struggle to find water along parts of the Skaneleden.  Yah for the rain?!! 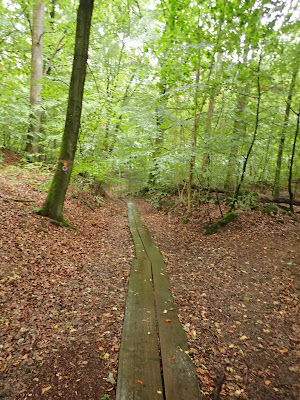 Next day was a mixture of lonely country roads and bewitching Oak & Ash clad forest.  Numerous reminders of peoples of the past were encountered via ancient stone walls and interpretative signage along the way.

I scooped up water from an old church at Hallarod and bounced along a winding track to the lake at Frostavallen. 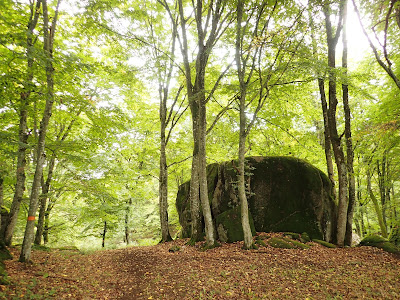 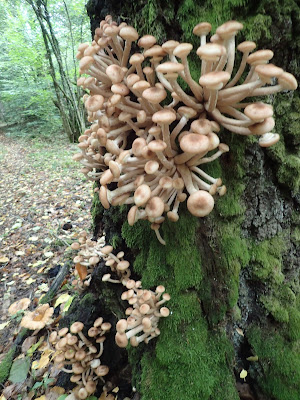 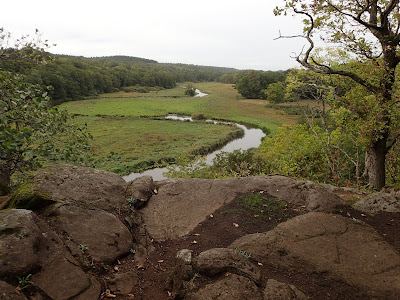 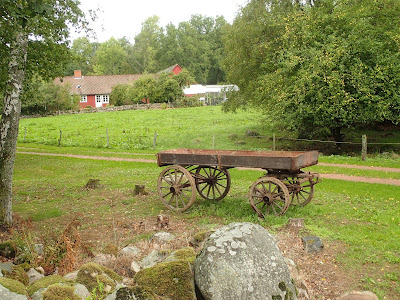 Ignoring the roaring animal cries from the nearby zoo, I slept deep, deep sleep in my tent near the Maglebjar shelter.  There were houses nearby and the area is popular for Swedish tourists but as usual I was not disturbed. 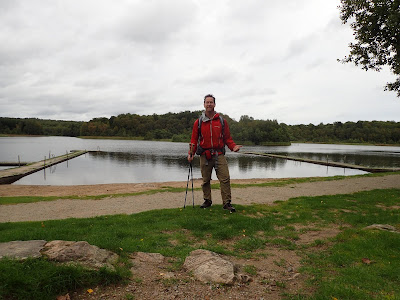 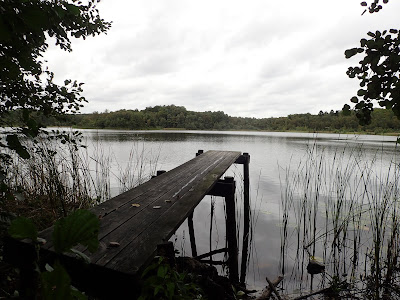 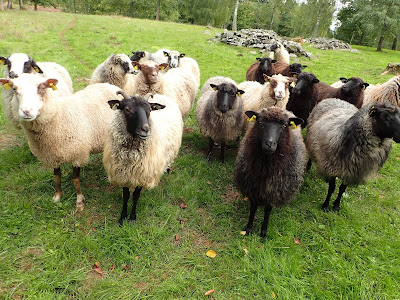 The next morning I failed to locate any more water and so reluctantly decided to cut myself loose and vacate the trail at Hoor, a large town with rail connections to Malmo & Copenhagen, a few kilometres away.  I figured my planned week long hike to Brosarp would be slightly agitating if water continued to be as elusive as it had been the last 2 days.

The promise of hot food and wandering along early in the day under a cloudless sunrise spurred me on down the purpose built bike path to Hoor.  The crowds of commuters looked glum as they waited for trains to cart them off to employment in far off cities.

Times like this had me realising how very fortunate I was to have the health and motivation to take on these adventures.  Good vibes! 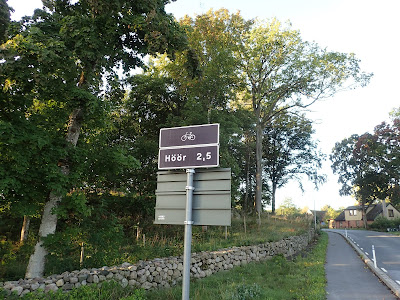