Beer:
Although I really don't drink that often these days (ahem), when I did partake this year I sampled some seriously tasty brews.
All bar one of the following beers originate here in Tasmania, reflecting 2020 and the enforced travel restrictions it brought.  Staying local, drinking local?  Did we have a choice?
But that's quite ok.  Tasmanian breweries are kicking it in the dick and punching out loads of world class concoctions. 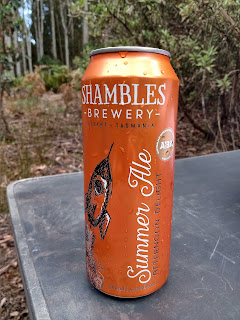 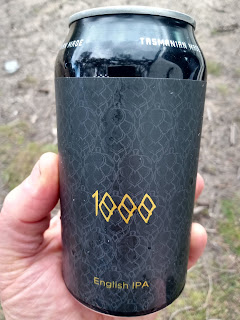 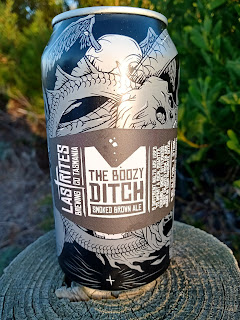 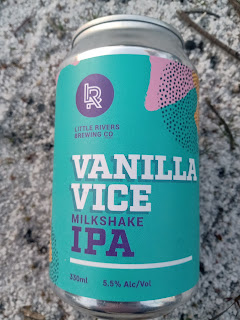 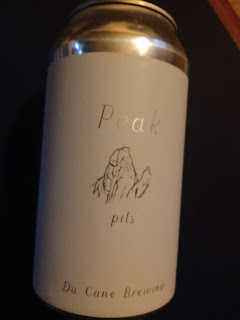 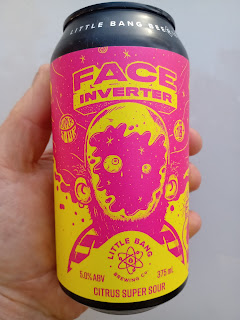 Books:
Simon Reeve-  Step By Step
Hodder & Stoughton 2019
One of my fav BBC adventure travel presenters turned out to be far more relatable and vulnerable than I perceived.
Simon goes deep and long into living a life of chronic despondency and despair whilst attaining adulthood and the choices and good fortune he embraced to reinvent himself into the uber well traveled TV star he is today.
Very readable and reeking of humility. 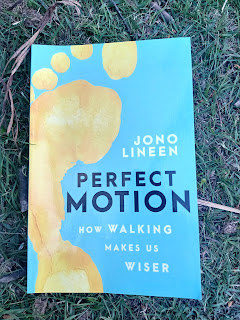 Jono Lineen  Perfect Motion: How Walking Makes Us Wiser
Random House Australia 2019
Jono Lineen truly embodies the phrase 'no time wasted'.
This legend has worked in a diverse number of vocations throughout his adventurous life such as tree planter in Canada, humanitarian worker across various war torn regions and tour guide in the Himalayas.   In Perfect Motion he reveals himself as a deep thinker and keen observer of humans interacting in the natural environment through his enigmatic writings.
I found it tricky to put down and am re-reading it for a second time.
Wim Hof  The Wim Hof Method: Activate your potential, transcend your limits
Penguin 2020
Mr Hof needs no introduction.
His breathwork and cold immersion techniques kick arse and they are an important daily ritual for myself and thousands of others.
This part memoir/ part instructional manual focuses on those 2 practices and the scientific evidence arising to validate his claims of good health and lower stress levels.
I also got to discover a funny, poignant side of Wim as he describes his love for his children and pushes a message of kindness and acceptance without prejudice.
Legend.  Hardman.  Boundless energy and positivity. 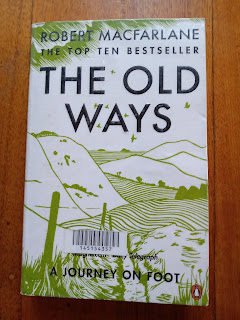 Robert Macfarlane The Old Ways
Penguin 2013
Rob Macfarlane is possibly the pre eminent writer on walking and wandering in the world today.  His output is prolific and the descriptive prose enchanting.
The Old Ways is a collection of journeys mostly around Britain, following ancient tracks and trails as well as a few sea routes thrown in.
I find Macfarlane's writing requires a fair bit of attention and being in a switched on state of mind to fully digest his observations and ideas.  This isn't throwaway airport reading, more like the thinking person's  writings on foot travel. 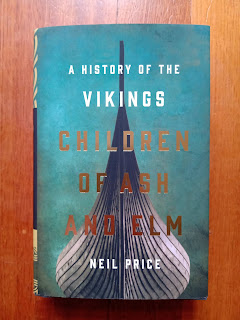 Neil Price A History of the Vikings: Children of Ash and Elm
Basic Books 2020
I listened to Neil on the very first episode of the Northern Fire podcast this year and immediately ordered his excellent work on the peoples whose exploits identified the 400 years or so of time known as the Viking age.
This is a subject close to my heart, not just because of the pop culture driven Dark Ages craze on the small screen via The Last Kingdom and Vikings tv shows- which are admittedly very good.
I have been diving deep into my genealogy and learning about my Saxon, Celtic and Scandinavian roots.  I enjoy being part of a small sub culture that celebrates heathen tattoos and medieval art work.  All a bit of fun and giggles.
Building on a lifetime of academia, researching Viking culture, Neil blasts away any romantic notions about these long dead people and their way of life and exposes some disturbing finds.
On top of the disturbing shit we are already familiar with.
Life was shit back then, people did shit things to each other and their enemies.  No way would any of us want to be living a thousand years ago, fuck that- but it was a fascinating, and culturally transforming, chunk of time in human history and deserving of this easily read, grand work he has collated.
Film: 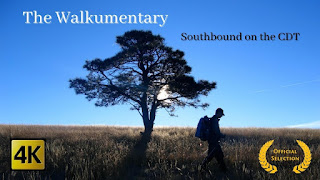 The Walkumentary: Southbound on the CDT
link here
Disco from the Trail Show podcast recently uploaded his full length homage to wandering across the USA from Canada to Mexico on the Continental Divide Trail on Youtube.
Although it dates from waaaaay back in 2006 when far fewer people walked or even knew about the CDT, I reckon it still holds up well in a now crowded genre of homemade walking films.
Minus the poxy high pitched top 40 muzak that accompanies many efforts. 😉
I've been super motivated this year to smash the garden into shape and grow as much produce as possible under my own labour.  Not always the easiest goal given Tasmania's sometimes gloomy Winter and the instability of the natural environment of late (yes climate change is happening, go check out how the Arctic is faring if you doubt it).
There's nothing 'little' about this ambitious couple's newly acquired property; the 200 acres that is Apricot Lane Farm in California.
What John and Molly do to transform the beat up, flogged out landscape deserves a fist pump or 2 and should give anyone a sharp nudge to innovate ways to enrich their own piece of dirt and grass.
Posted by Sean 'Safari' Smith at 12:04