First up, it's been a fun and audacious Summer-

...plenty of hikes in Tassie up in the Walls of Jerusalem area and Central Plateau, 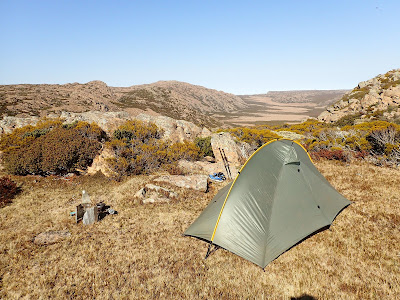 ...off track on Ben Lomond 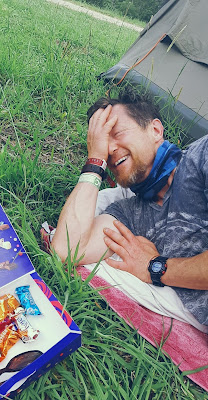 ...and a groovy trip up to Queensland hanging out with the hippies at the Woodford Folk Festival after Christmas.
Good vibes, kind people, The Waifs live, constant sensory engagement, totally recommended.

I do my utter most to avoid the attention seeking, soul sucking angry outrage culture so prevalent in our clickbait media and increasingly fractured society.

Dunno about you but people inventing trivial problems and screaming at each other encourages me too, well... disappear off into the wilds. 😜  See ya.

However no man is the proverbial island and I still selectively seek out encouraging, creative material that adds value to my outdoor pursuits and travel addiction.
Here's some stuff.

3 books I really got into this year: 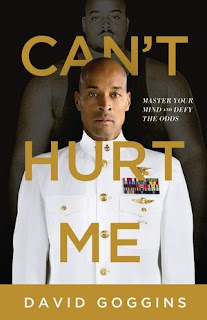 Goggins is a bit of a legend in Ultra running and easily snatches the title of biggest badass alive today.
His story is proof that a lost, overweight, bullied kid from the back blocks of Indiana can completely reinvent himself as a first class special operator in multiple Armed Force branches and summon the inspiration and drive to take on any physical challenge no matter how disgusting and seemingly insurmountable.

If you enjoyed Jesse Itzler's lighthearted 'Living With A Seal' about being trained by David Goggins, then this book is a natural extension.

I snagged the excellent audio version of David's autobiography with co-author Adam Skolnick narrating for the most part.

13.5 hours of kickass motivation to set the bar higher and stop being a poopy pants whiner. 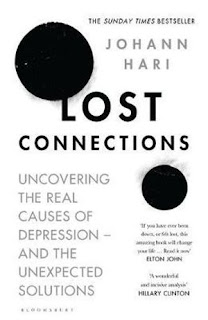 Definitely not my usual serve of literature.

Listening to Johann Hari on various podcasts had me curious though so I grabbed a copy of his latest book and forced myself to open it.  After 3 pages I was hooked and crashed through the whole thing in a few days.
Brilliant observations and intelligent explorations that run hard against mainstream consensus.

Although I have no experience of chronic depression or anxiety I can relate very much to the modern conundrum of excessive emphasis on social media (or is it 'unsocial media?) and a lack of meaningful values in life and the consequences of few friendships and unfulfilling work.

Not just questions and stories but well thought out conclusions suggesting why so many people in society are unhappy and disconnected too. 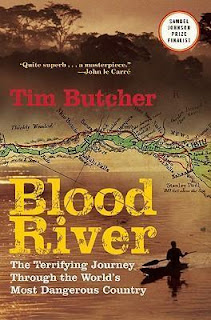 Chest beating, death defying journeys are common fodder in the modern day 'look at me, look at me, I hiked a trail and I'm going to write a 400 page book about it' yawn, I mean- adventure genre.

In 2004, journalist Tim Butcher took 3 steps up the ladder and slipped quietly across the Democratic Republic of Congo chasing the trail of H.M.Stanley's famous East to West 1874-77 expedition.
What followed was a truly pants browning, shit yourself in the face tale of optimism and luck.

Tim is a proven badass adventurer who gets after it, but he relates his journey as one of fear, blind trust, constant paranoia and that of a foreigner very much out of his comfort zone in a nation lacking anything remotely close to a comfort zone.

It's a humble classic that does not cast judgements and goes to great lengths to comprehend why and how the Congo is far less advanced and lawless nowadays than 50 years ago.
I have no great urge to visit the Congo after reading this to be honest (that's just crazy talk) but when was the last time I did some gnarly overland African travel?...hmmm 😏
Ideas are brewing.


3 films that deserve a viewing over a dandy brew or 2: 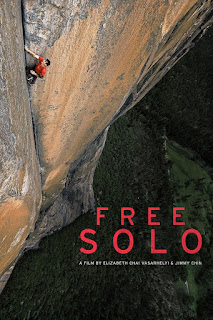 Alex Honnold and his quest to solo (no gear, no rope) Freerider, a route up El Capitan in the Yosemite Valley.

You get to peek into the machinations of his spartan life, meet his girlfriend and possibly like me; wipe your sweaty hands on your pants many times whilst watching this fantastic documentary.

Not just for climbing junkies. 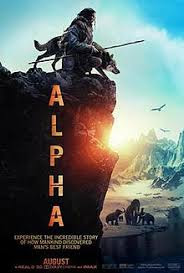 Not just for the kids.  A fun coming of age survival epic that suggests how the bond between homo sapiens and canines was founded.

Watch this one with your furry buddy. 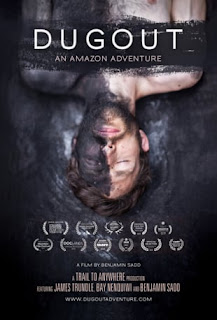 In a year of mostly forgettable Banff Film Fest flicks this one made me sit up and get excited.

Two Brits plonk themselves down in an indigenous village in the Ecuadorian Amazon and learn how to carve a dugout canoe the traditional way.

The epilogue sadly demonstrates how super quick industrialisation is hitting the fragile ecosystem of the Amazon basin. 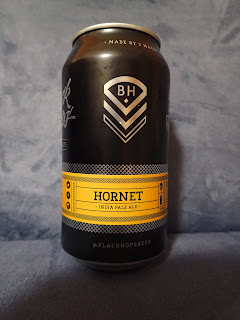 I discovered Hornet IPA from Black Hops Brewery while sweating out a sub tropical Christmas beachside in Northern New South Wales.
Dangerous and goes down far too easy.  Recommended and stay the hell away from it. 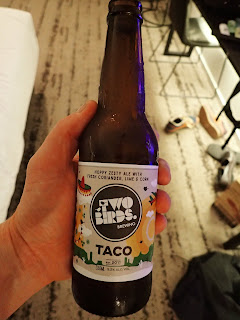 Two Birds Taco Beer won't be to every one's taste... but hey; taco's & beer!
My fav two indulgences.
Made by a female owned brew force, I chugged quite a few of these tasty drops on my birthday night in Brisbane city. 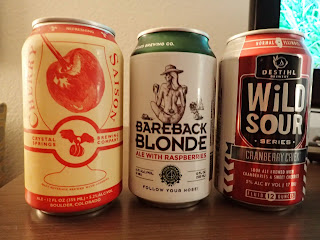 During my hiking trip to Colorado I hooked into a number of delicious Sour's.
Thankfully homegrown versions are getting more prolific here in Aussie. I particularly enjoyed destroying multiple cans of the Crystal Springs Brewing Cherry Saison (on the left).